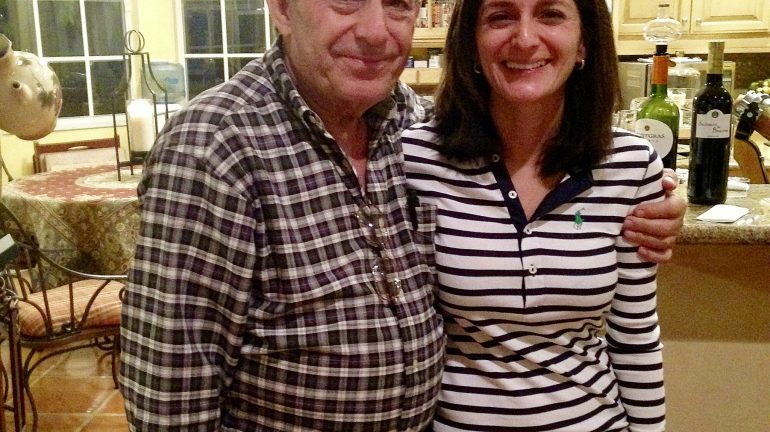 President Donald Trump has promised a new immigration and travel ban executive order that the White House said should withstand the challenges the first ban could not.

That the president has persisted in his stand on immigration has continued to cause anxiety for many undocumented — but productive — aliens.

The owners of Ben’s Chili Bowl joined thousands of businesses nationwide on Feb. 16 to support the “Day Without Immigrants” demonstration in protest of the Trump administration’s stance on immigration.

While some businesses closed, the owners of the landmark northwest D.C. eatery opened its doors for visitors to enjoy its classic dishes such as the “chili half-smoke.”

Trump’s proposed ban has left those such as Regina DeMeo, a guest-teacher at George Washington University and Georgetown Law School, in a bind, seeking answers for those who’ve had difficulty securing citizenship.

“Both my parents are immigrants,” DeMeo said. “My mother is from Ecuador and my dad is from Spain. They both came here over 50 years ago, and I was born here 44 years ago.

“My parents were never together, and my mother worked hard for many years as a bookkeeper, sometimes working two jobs to make ends meet, while my grandmother stayed home and took care of me,” she said. “My father has lived his entire adult life in Miami, and he runs his own important company. He brings over food from Spain and distributes it to the local restaurants in Miami, often working very long hours and weekends.”

Because both of her parents have thick accents, they have sometimes been disregarded, shunned, or been made to feel like they are not Americans, DeMeo said.

“I never had this problem because I do not have an accent, and I had the benefit of scholarships to help me obtain the best education possible,” said DeMeo, who has been assisting D.C.-area families for 18 years with custody and divorce matters. “I am outraged at the travel ban and Trump’s actions. Even though I am a U.S. citizen, as are both my parents, it is heartbreaking to see what is going on.

“I believe in this country, and our legal system, and therefore I do have faith that this will all be made right,” she said. “I am also really inspired by how many people are rallying and raising their voices to promote awareness to causes that are very dear to my heart, including tolerance and respect for immigrants.”

About the Author: Regina DeMeo

Nationally recognized matrimonial attorney & legal commentator based in DC and MD since 1998.